For example, a couple with a combined income of $120,000 would receive an 82 per cent subsidy, up from the current 71 per cent.

﻿Labor’s budget also included a promise for the consumer watchdog ACCC to undertake a 12-month inquiry into what drives childcare prices, along with a commission into improving affordability.

The government suggested a 90 per cent universal subsidy could also be on the table. 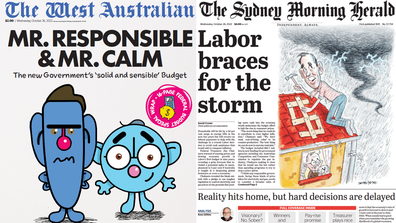