Despite being home to Australia’s parliament, the nation’s capital was, as is usual, ignored by the major parties in the federal election. In fact, neither Scott Morrison nor Anthony Albanese campaigned there at all.

That’s because its three lower house seats – Canberra, Fenner and Bean – are overwhelmingly safe Labor seats, and the ALP unsurprisingly retained them once again in this election.

Voters in the territory have re-elected MPs David Smith and Alicia Payne for their second terms, with Andrew Leigh securing a fifth term.

But the Senate is where things get a bit more interesting, with a swing against both the Labor and Liberal party.

For the first time in 47 years, an independent is projected to take one of ACT’s only two senate spots – Labor and Liberal have previously split those seats between them. 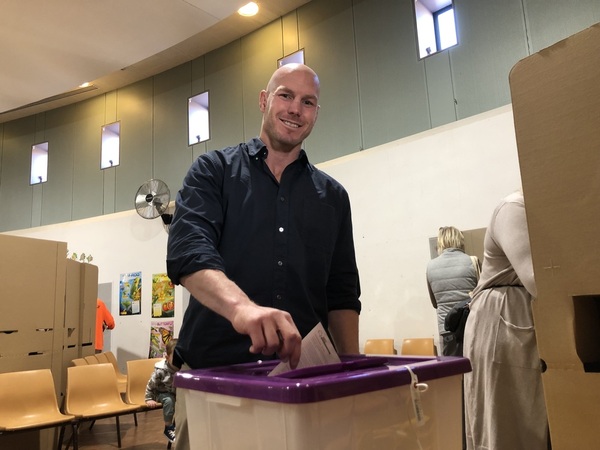 The former rugby union player, David Pocock – a ‘teal independent’ who campaigned on climate change, women’s rights, and government integrity – has secured 22.1 per cent of the vote so far.

But it could be the minor parties that get Mr Pocock over the line, after most encouraged their supporters to back him over the Liberal Party’s Zed Seselja.

A Pocock win would mean Seselja is replaced and would leave the Liberal Party without federal representation in the territory’s Upper House.

Mr Seselja has not conceded to the projected loss, saying it’s “too early to determine the result” considering there are still votes to be counted, including pre-poll and postal ballots, “which traditionally provide a boost to the Liberal count”.

It’s most likely Labor’s Katy Gallagher will be re-elected to the Senate, despite a historically low tally for the party.

Australia Betting, Australia News, Australia Sport News
Previous PostCould art on prescription be the key to turning around mental ill health?Next PostCameron Daddo: ’I stay physically fit to do my job as an actor’